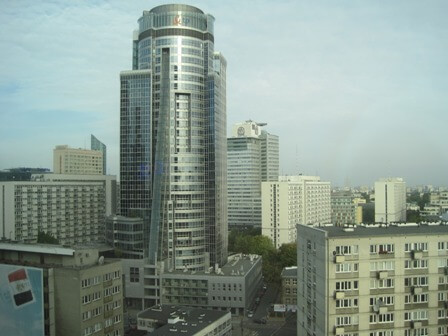 Daniel Russell stood in front of a crowd of investigative journalists in Boston last week and showed us this picture of a random skyscraper in an unknown city: What’s the phone number of the office where this picture was snapped?

Let that sink in. He wasn’t asking for a phone number for the skyscraper in the picture, which sounds hard enough. He wanted the phone number of the precise office where the photographer was standing when the picture was taken.

Nothing in that office was even in the photo. Yet in a few minutes, Russell, a research scientist at Google, revealed the answer by paying attention to small details and walking us through a series of smart Google searches. “Once you know these tricks, you can solve problems that look impossible,” Russell said.

There are plenty of Google search cheat sheets floating around. But it’s not often you get to hear advice directly from someone at Google who offers you his favorite search tools, methods and perspectives to help you find the impossible.” Read More…

Shout out to the city of Winooski for manifesting